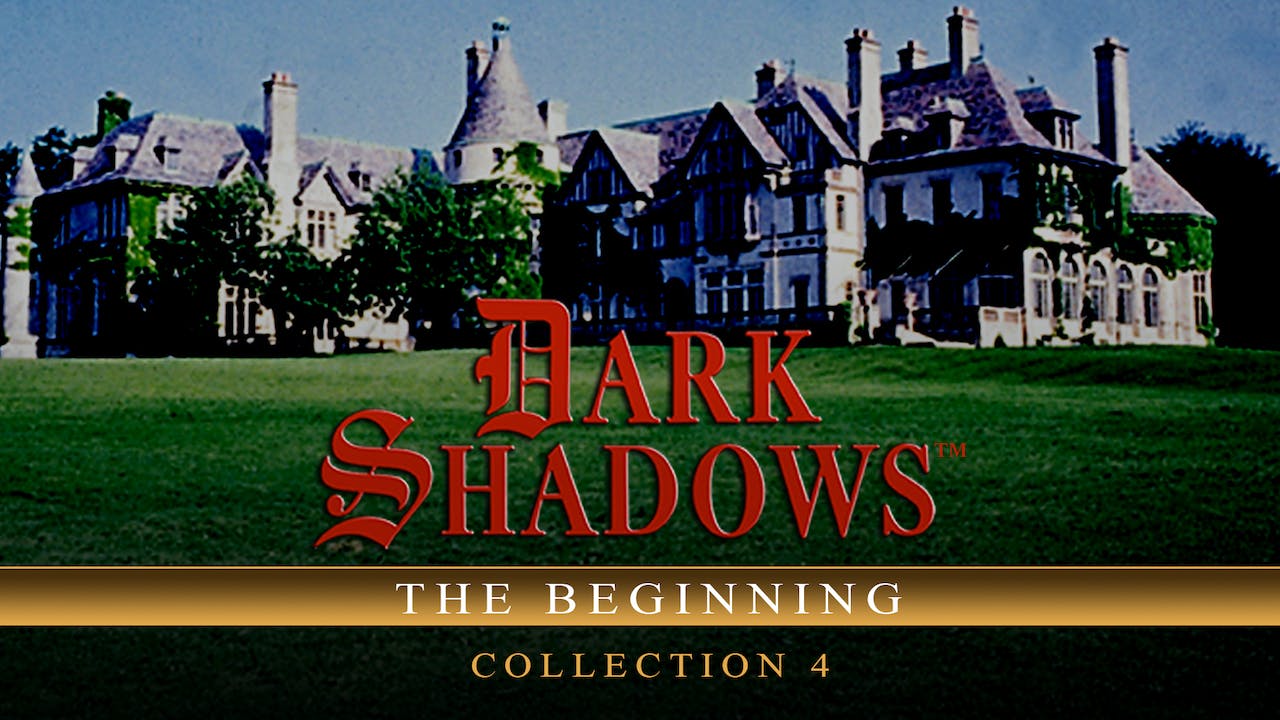 When Victoria Winters searches the Old House for David Collins, she is abducted and held captive by Matthew Morgan, the Collinses’ fugitive caretaker who is hiding following the death of family friend Bill Malloy. A massive search is held to find Victoria. An angry and jealous Joe Haskell fights with Burke Devlin after he catches Carolyn Stoddard, his girlfriend, with Burke in his room at the Collinsport Inn. A mysterious woman visits the diner and asks waitress Maggie Evans about the Collins family.
The ghost of Josette Collins appears to Matthew and attempts to protect Victoria. Sam Evans reveals to a stunned Roger Collins that Roger’s estranged wife, Laura, has returned. Sam begins to paint a bizarre portrait of a woman surrounded by flames, which he cannot explain. Burke hopes to get Laura to clear him of the manslaugter charge that sent him to prison. Laura tells her son, David, the story of the immortal creature known as a Phoenix and he has a terrifying nightmare about his mother.