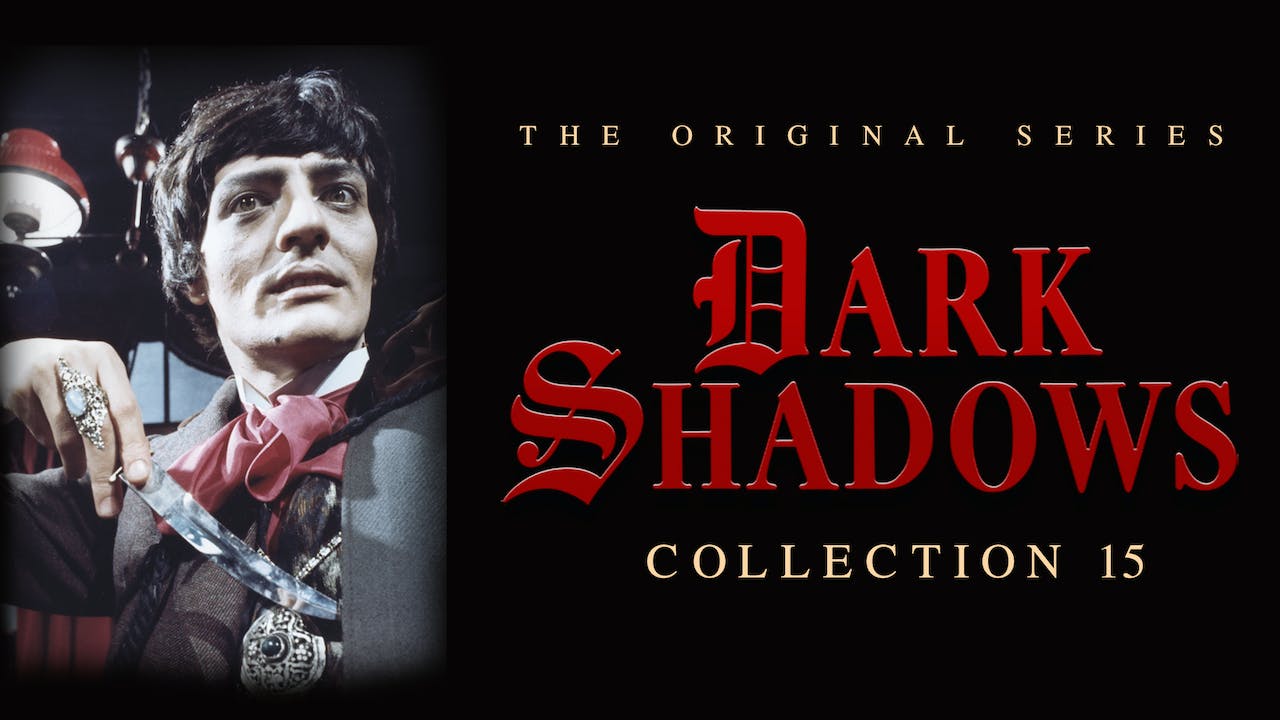 In the year 1897, Magda the gypsy hopes to end the werewolf curse she placed on Quentin Collins. She reveals to Barnabas Collins that she has gained possession of the magical hand of Count Petofi. After the Collins family learns that Barnabas is a vampire, he is forced into hiding. Scheming to gain control of the Collins wealth, Gregory Trask and Evan Hanley plot to drive matriarch Judith Collins insane by taunting her with the spirit of Minerva Trask. Quentin enlists the aid of Angelique the witch to retrieve Petofi's hand from a mysterious stranger named Aristede. Once his identity is discovered, Petofi brings artist Charles Delaware Tate to Collinsport to paint a portrait of Quentin. During a full moon, Charity Trask witnesses the painting take on the appearance of a werewolf. When Jamison Collins is possessed with the spirit of the dying David Collins from 1969, Petofi promises to save the boy if Barnabas reveals how to travel to the future.