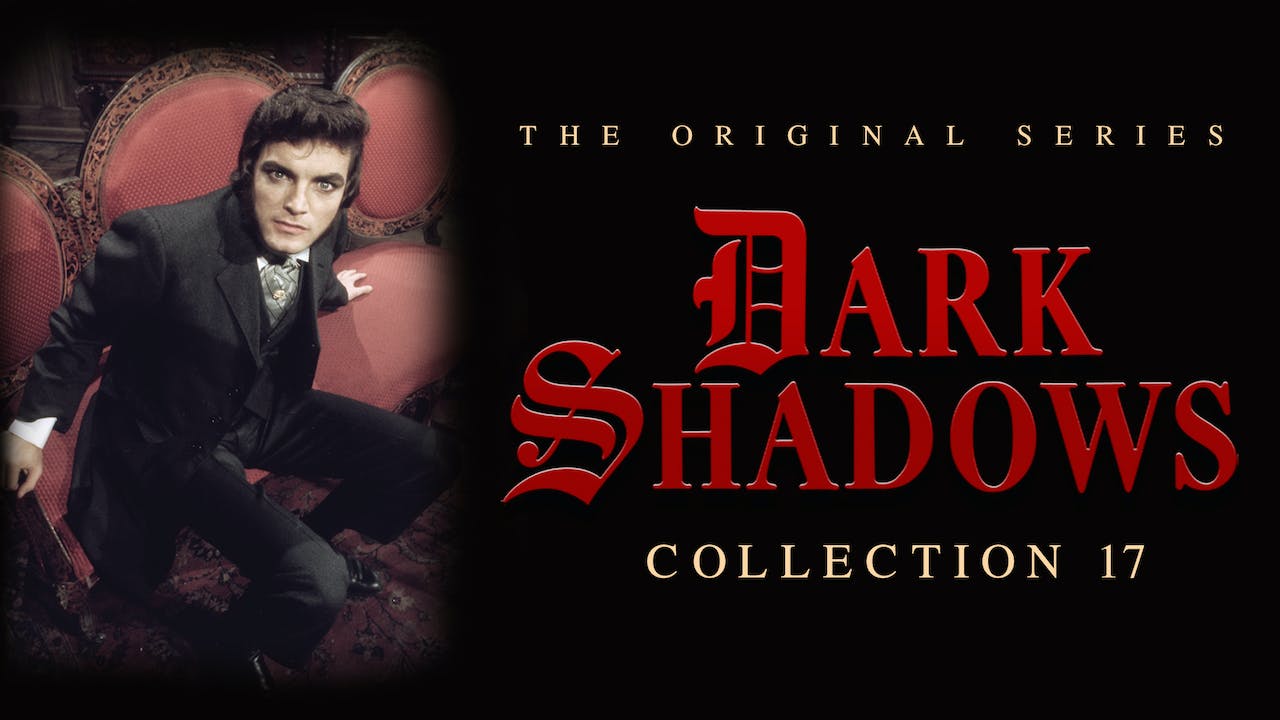 In 1897, Judith Collins is released from the sanitarium and returns to Collinwood, where Gregory Trask, hoping to seize control of the Collins family wealth, plans her murder. Evan Hanley conducts a ceremony to reunite Quentin Collins' mind with his body, which has been taken over by Count Petofi. Secretly cured of his vampirism, Barnabas Collins reappears, claiming to be a British relative. Mesmerized by Josette's portrait, lady Kitty Hampshire begins to believe she is Barnabas' lost love. When Kitty vanishes, Barnabas follows her back to the year 1796. He is chosen against his will to become the human leader of the Leviathans, an ancient race from another world. The ghost of Jenny Collins warns Chris Jennings in 1969 that Quentin is the only one who can save him from the werewolf curse.